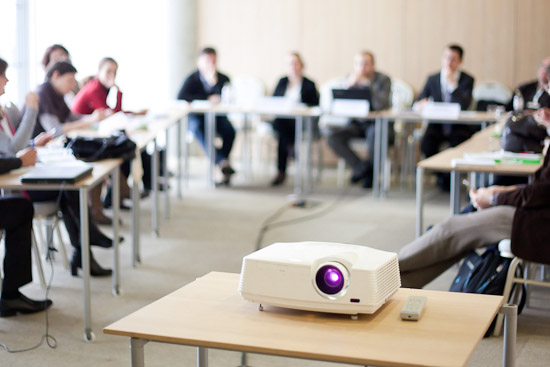 On 06 - 07.10.2015 in Warsaw in ADGAR Training Center a training in Aurea BPM took place. It was held for people interested in functionality and implementation of the system. Among the participants there were representatives of the Warsaw University of Technology and the National Defense University who are interested in introducing the system Aurea BPM at the university environment. The participants showed great interest in the tool and actively participated in all the exercises.

The biggest advantage of the training was that the participants could seek advice from our BPM experts to discuss possible solutions based on Aurea BPM platform for the needs and problems they presented. At the end of the training, participants presented and discussed the most distinctive business process models.